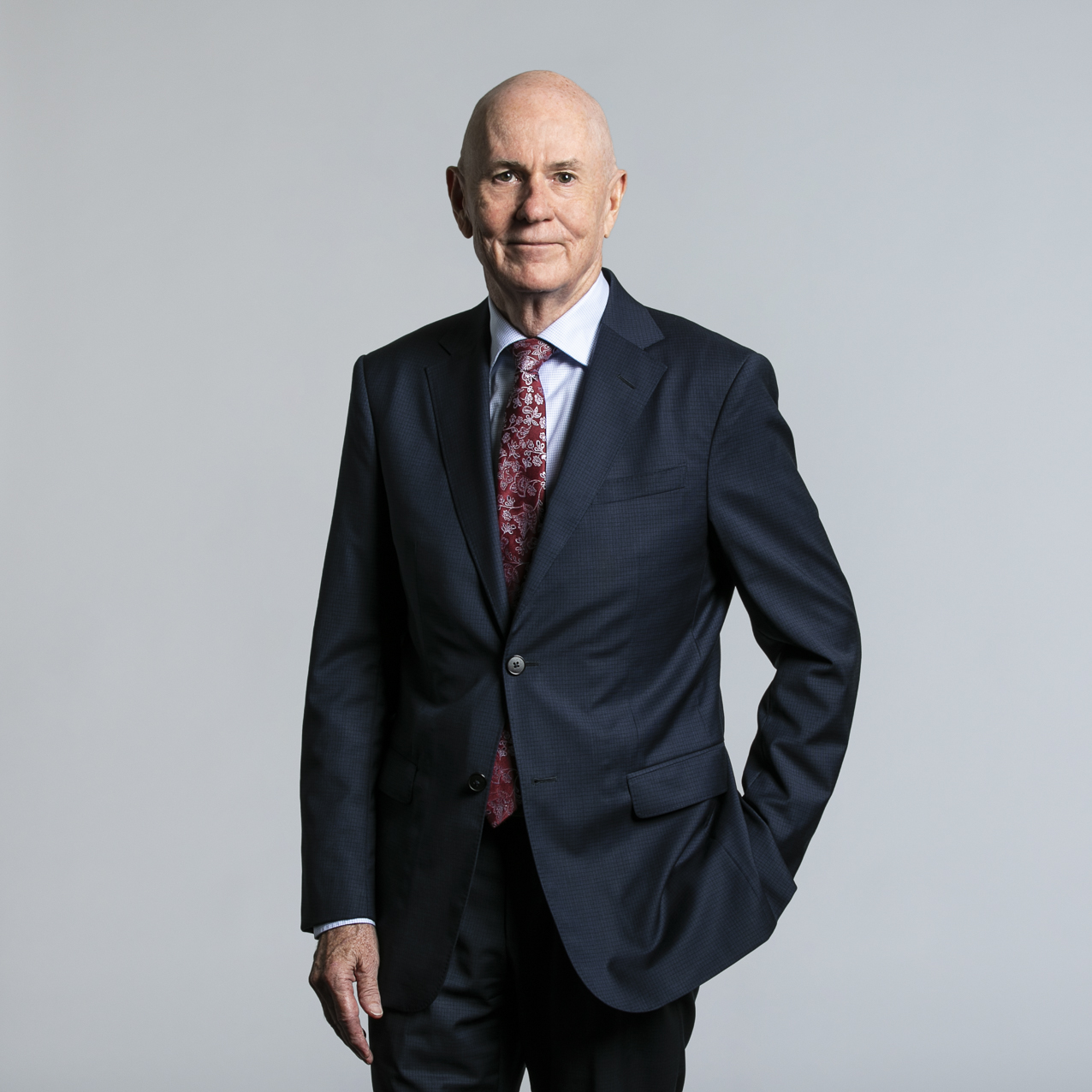 He appears in the Court of Appeal, Supreme Court and District Courts of New South Wales.

His background includes conducting an extensive number of cases in the Supreme and District Court circuits throughout New South Wales.

Brian practices in the areas of TPD claims, representing persons who have suffered PTSD as well as victims of bullying and harassment in the workplace including Police Force and other first responders.

He also practices extensively in workplace injury claims, including coalminers, as well as intentional torts for victims of sexual abuse.