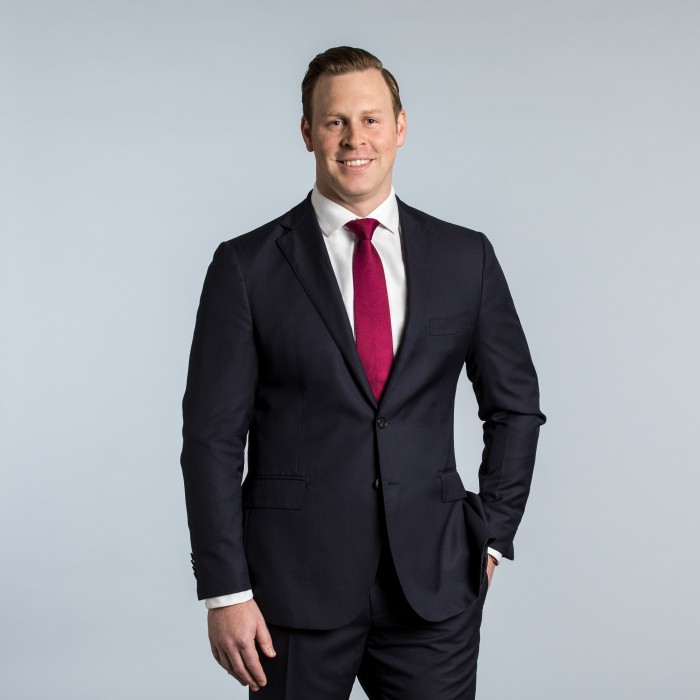 Prior to coming to the Bar, Ryan was a police officer for 13 years with the NSW Police Force, attaining the rank of Detective Senior Sergeant. As a Detective, Ryan’s work encompassed violent and sex-related crimes, drug crimes, fraud and money laundering offences.

During his time with the NSW Police Force, Ryan was also a Police Prosecutor, where he appeared in Sydney Metropolitan and Regional Local and Children’s Courts, the District Court for appeal matters, and in the Supreme Court for bail applications connected with Commonwealth offences prosecuted by the NSW Police Force.

In his role as a Solicitor Advocate and Senior Lawyer in the Office of the General Counsel (OGC), NSW Police Force, Ryan advised on and acted in relation to employment and disciplinary matters, administrative review proceedings, intentional tort claims, Coronial Inquests, Royal Commissions and Common Law proceedings.  Ryan also held the position of Staff Officer to the General Counsel, where he was required to provide strategic and commercial advice, and approvals/instructions to lawyers in OGC up to a delegated financial amount.  Additionally, as Staff Officer, Ryan was responsible for providing operational and strategic support to the General Counsel in relation to issues affecting the NSW Police Force and the broader community.

Ryan’s extensive background and experience means that he is cognisant of the different styles of representation and advice clients require.  Having dealt with a large cross section of the community, Ryan is an effective communicator, is practical, and a commercially minded advocate who is passionate about his clients’ objectives.

Ryan is an accredited Mediator, having completed a civil and commercial mediator course at the London School of Mediation.